Sullivan's Pharmacy is the pharmacy of choice in Peterborough!

Manage your prescriptions on the go. 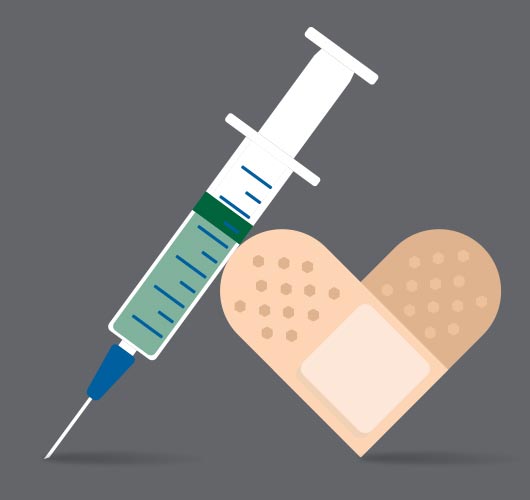 Get the latest information about COVID-19 vaccination and discover what you can do to prevent the spread of COVID-19.

We work closely with your physician in order to give you the best possible care. Whether you pick up your prescription medication and other health products at our pharmacy or have them delivered directly to your door, you will get the same professional service that has set us apart from competitors for years.

We boast a full-service pharmacy, including blood glucometers and all health products for diabetic needs and diabetes management, and a professional staff trained to care for all your health care needs.

We offer a large selection of over the counter products such as vitamins, cough and cold remedies, and first aid supplies. At Sullivan’s IDA Pharmacy, we have the knowledge and expertise to ensure your health and safety needs are being met.

Our wealth of health resources complements our dedication to providing quality service and care to all customers. We have a full-service postal outlet, as well as a large selection of Hallmark greeting cards. 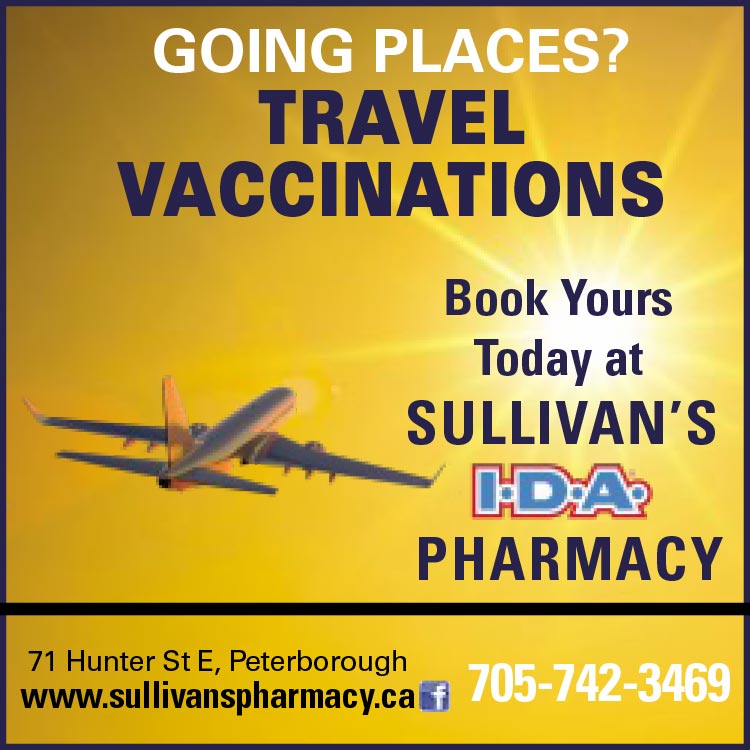 We have affiliated with Travel Health Now to provide comprehensive consultations. Our pharmacy team will then provide your required medications and vaccinations for the regions where you will be travelling. For more information or to book a consultation, please visit www.travelhealthnow.ca or call the store. 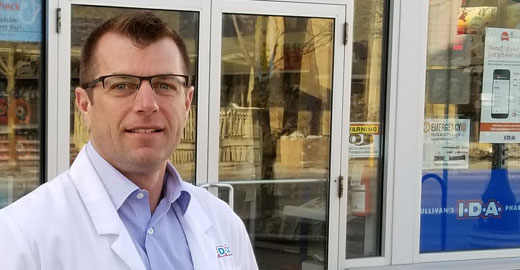 Jason Hinton now the sole owner after buying out partner.

Jason Hinton is on his own at the helm of Sullivan’s Pharmacy after buying out his business partner Doug Shier.

"I'm extremely pleased to carry on the tradition of this family-owned, independent business that was built by the Sullivan family," Hinton stated in a release.

Hinton and Shier bought Sullivan’s from the Sullivan family in 2014. They were both pharmacists at the East City business at the time, Hinton had been working there for 18 months and Shier for 32 years.

Hinton previously owned and operated Shoppers Drug Mart franchises downtown and at Mapleridge Plaza, dating back to 1997. Shier and Hinton revamped the iconic business and transitioned it to become part of the IDA chain, keeping the Sullivan name.

In February 2016, Shier took a leave of absence from the business, later deciding not to return. Hinton purchased his partner’s share and announced the sole ownership Thursday.

"Doug was a cornerstone of Sullivan's for many years," Hinton stated. "I would like to thank Doug for all his contributions to Sullivan's and I wish him all the best."

Sullivan’s is the second-oldest business in Peterborough, next in line to The Examiner, established in 1847. >> Read more at The Peterborough Examiner